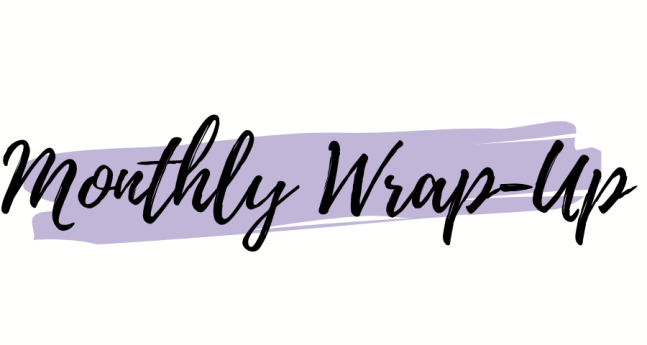 How are you doing? It’s been well over a month of working from home and I’m officially  starting to go stir crazy. I just want to go out and buy something! I’ve ordered a few books from Amazon and Chapters, but shipping time is atrocious. I ordered a copy of Dune and it’s a 3-5 week delay before it’s even shipped out. Crazy times.

During the month of April I read 13 and a half books. I reread quite a few books and that’s helped greatly with my anxiety and stress.

So, here are some stats!

Number of pages read: 5866
Number of print books: 5
Number of e-books: 8.5
Favourite quote of the month:

“You know, you could live a thousand lifetimes and not deserve him.” – Catching Fire, Suzanne Collins

Without further ado…. here is my favourite books of the month from differing genres. 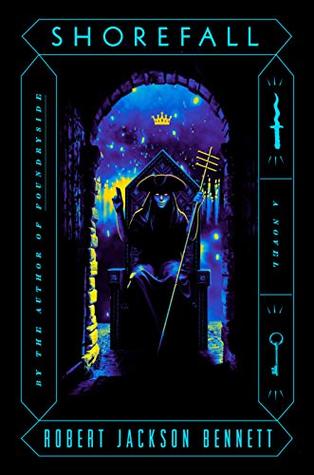 Shorefall is an incredible sequel that ups the stakes tenfold as the characters race against the clock to save the city they’ve been desperately trying to change. 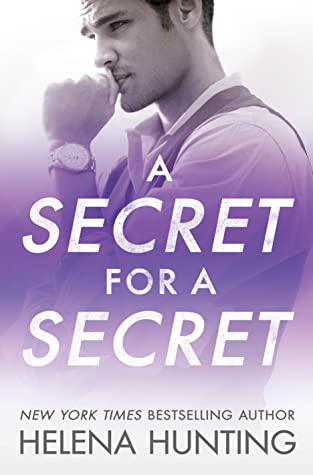 A Secret for a Secret is the genre breaking sports romance you need to read. Hunting has created an unforgettable romance by giving readers the sweetest male love interest possible. 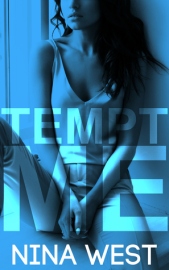 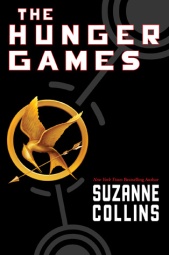 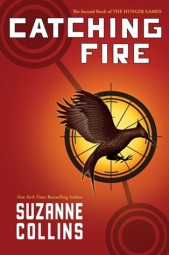 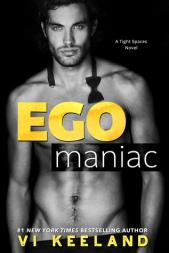 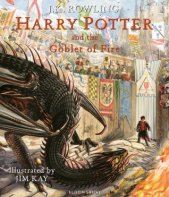 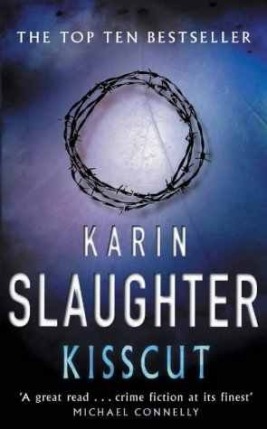 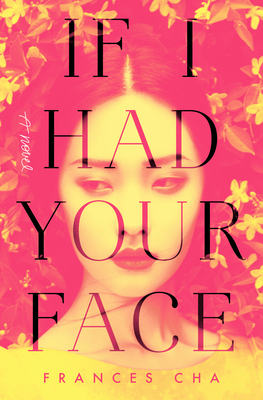 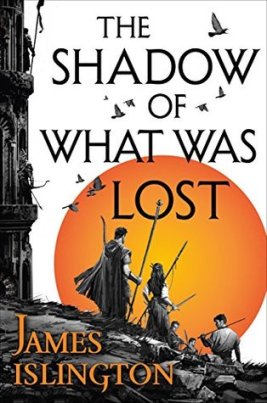 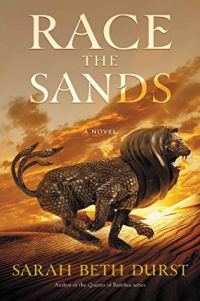 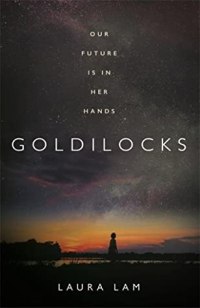 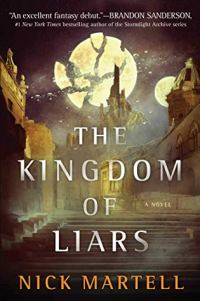 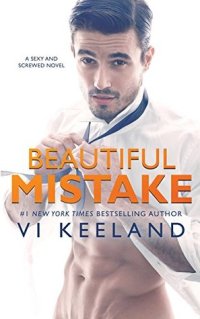 Ego Maniac is a great romance to get lost in for the afternoon. It features a fire hot romance with the right amount of seriousness to make it more than just a silly romance.

Race the Sands is an incredible standalone fantasy that conveys a full story housed in a lived in and well established world. I would definitely recommend Race the Sands to fans of S.A. Chakraborty’s The Daevabad Trilogy as they are similar in tone and vibe.

Harry Potter and the Goblet of Fire: The illustrations by Jim Kay are gorgeous, especially at the end.

Kisscut is definitely not for everyone. It features a truly horrific case and digs deep into the psyche of someone suffering from inconceivable trauma. I will certainly be continuing with the series since Slaughter is second to none in the genre.

This was my first time rereading The Hunger Games since the movie came out in 2012 and I’m glad I did. Collins manages to capture Katinss’ innocence and naiveté while also establishing her as uncompromising and ruthless when she needs to be.

The Shadow of What Was Lost is an enjoyable fantasy with a cast of characters to get lost in and a magic system so intertwined with the political landscape that you cannot have one without the other.

Tempt Me is a quick read that is sure to elevate your heart rate. Henry’s sex appeal and elusiveness are sure to keep readers coming back for more.

What is there to say about Catching Fire other than that is easily one of the best young adult and sequels novels I’ve ever read? Everything about the novel works perfectly.

Beautiful Mistake is a story about forgiveness and love. Learning to forgive yourself is just as important, if not more, than forgiving others. Beautiful Mistake will pull on your heart strings while making you swoon.